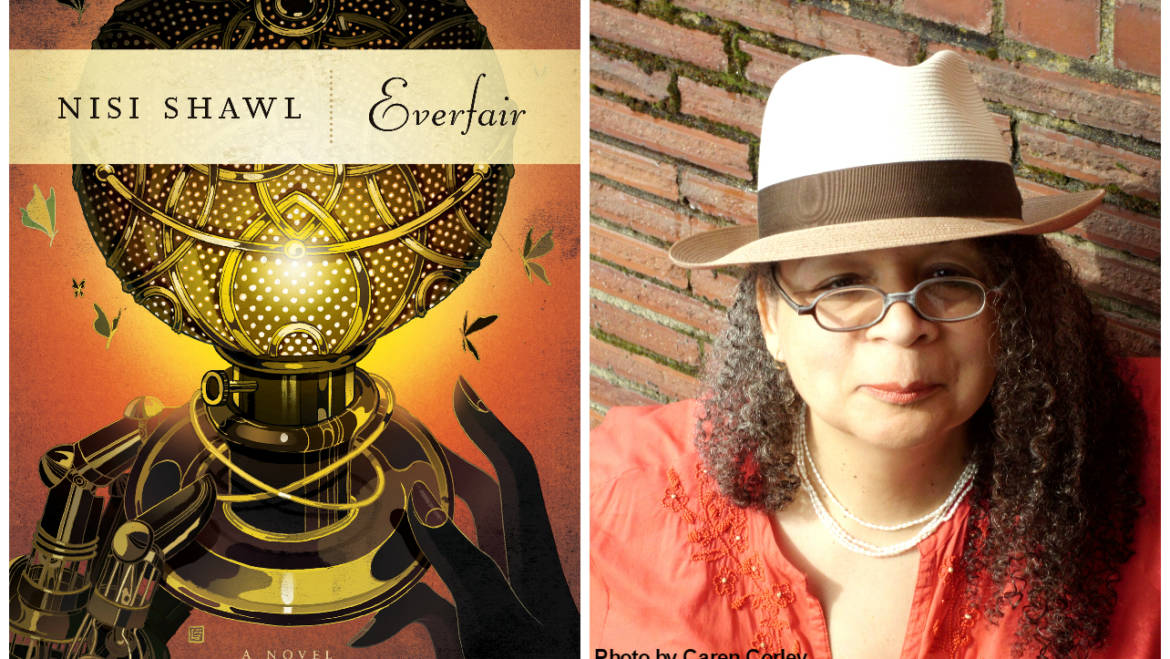 She took part in Slate’s Trump Story Project – where 10 writers were invited to imagine the dystopian future of Trump’s America. She talks to Maverick blog about the power of writing in the current political climate.

Why did you take part in Slate’s Trump Story anthology?

I had recently met Ben Winters and read his book, Underground Airlines. He seemed like an intelligent fellow who knew what he was doing, and the book was both strange and plausible, so I was flattered when he invited me.  The concept (as I understood it) of being part of a gathering presenting various approaches to this very weird reality we’re inside appealed greatly to me.

We need to tell hopeful stories people can believe to show that good can come of listening, thinking, and acting with love. We need to model beauty so people know it exists, what it’s like, how to find and create it.  To that end, I’m participating in a number of projects reacting to the current horrible political situation with new stories.

Tor.com, for instance, recently posted 11 pieces of flash fiction in a sort of online anthology called Nevertheless, She Persisted. Later this year, I’ll be in a print anthology, The Obama Inheritance, with an over-the-top story of Ruth Bader Ginsburg cloning herself.  I’m sure there’s more invitations I’ve missed too; may they flourish and prosper!

Where do you come down on the own voice Vs cultural appropriation debate?

Speaking as a member of several non-dominant category communities, I say we must have both stories told in our own voices and stories told by others in which we’re properly presented. Cultural appropriation is a real thing, and one to be wary of.

So I have to learn about others to be inclusive of them.  I don’t want to harm people with my ignorance.  Nor do I want to harm them by ignoring them. I want to pay attention, get what I’m doing as right as I can, and I want to make sure those with firsthand experience of what I’m representing second-or third-hand have solid opportunities to speak for themselves.

Do we need to separate them? Isn’t the refugee crisis initiated by the terrorism of war?  I think separation, reductionism, that sort of mindset, is part of the problem.  When I was little, I never understood how come a bird in the hand was worth two in the bush. 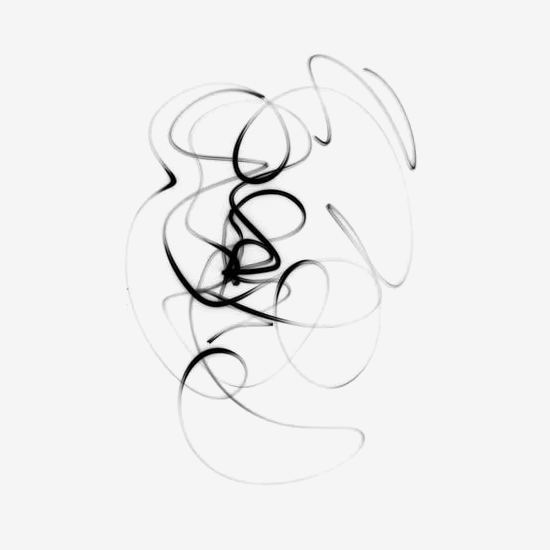